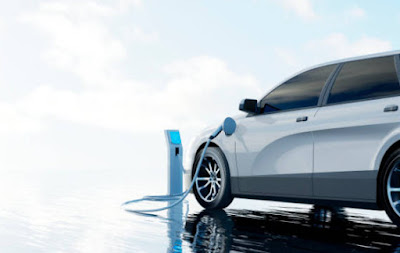 It is one of the most popular types of batteries used in this field, divided into several quarters, and each quarter of those quarters outputs 2 volts, the number of quarters varies depending on the battery effort, and the most effortless difference can be released by the battery is 12 volts no more, and within a quarter there are sheets of reinforced paper painted with a layer of lead

Each quarter is supplied with a liquid, which is diluted sulfuric acid, and how the acid battery works is as follows: the electricity is removed from the acid battery through the chemical interaction between lead painted with panels. Cardboard and tempered sulfuric acid, when these reactions occur, are “ionizing the panels”, resulting in a continuous movement of negative and positive ions, generating the electrical impulse and voltage difference required.

The way it is configured is similar to the way the acid battery is formed, but there is a slight difference, which is that the paper plates are called zinc and not lead as acid, while the liquid reacting fluid potash, a incendiary substance, although the age of the alkaline battery is much greater than the acid battery life, is rarely used because of its high price.

·         The quality of lead panels may not be exactly the same as recommended by the original plant, as over time small pieces that resemble grains of sand are written and piled up at the bottom of the battery.

·         The quality of the acid, the acid used may be very strong, increasing the fall process mentioned in the previous cause.

·         Low temperatures, as low temperatures during winter are the cause of many car problems such as: their inability to start spinning, and the unresponsiveness of any attempt to turn them on.

·         Adapting the car, the car’s air conditioner sometimes causes a weakness in the battery, thereby generally impairing the vehicle’s electricity.