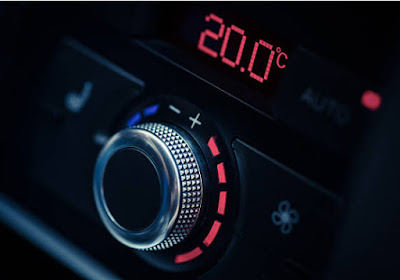 The car’s water pump plays a big role in pumping, distributing the coolant in the engine, and other parts of the vehicle, so any malfunction in the pump such as a fracture or corrosion, or water leaking from it, for example, will increase the engine temperature.

There is a malfunction in the other components of the car

A malfunction in some parts of the vehicle can cause damage, such as the engine itself, or hoses that can restrict the flow of the coolant in the vehicle, which can lead to a high temperature, so it is necessary to first ensure the safety and effectiveness of all Elements and components of the vehicle, including checking the density and airflow in the cooler, as well as cleaning the impurities on the radiator, condenser, and examining the coolant cover, as well as checking thermostat and making sure it is in the correct position so that the coolant can From the flow between the engine and the radiator.