The beginnings of the automotive industry were simple as the first car was manufactured by some craftsmen, but the change of situation in these days and the streets are filled with millions of modern and industrially advanced cars which are impossible to manufacture by the workers of car factories without the presence of modern manufacturing machines and specifically machines specialized in the process of assembling cars, instead of employing one worker to do many tasks until the completion of the process of assembling the car, where the car is on a belt that moves it from one stage to another with some workers With simple, fast and professional subtasks because in this way the car is manufactured faster, more efficiently and in greater numbers, and the virtue of this technology is attributed to Mr. Henry Ford through his first factory in which the single car assembly time dropped from 12 hours to about 90 minutes, in addition to this method and preferred by many car manufacturers it is not hidden the role of modern technology in the advancement of the automotive industry, for example the robots do a lot of work and easily and frequently. 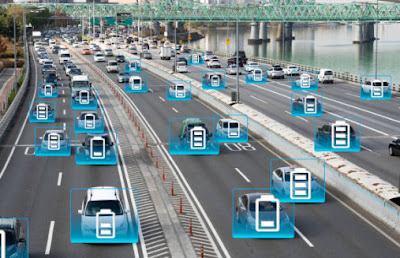 History of the automotive industry

It seems to us that the history of the automotive industry is more surprising and enjoyable than the history of other industries because of its great impact on the history of mankind in the 20th century, the United States of America dominated the first ranks in this field in the first half of the twentieth century through the revolution of technological progress, although the beginnings of the industry began from Europe, but in the second half it turned out to be in the countries of Western Europe and Japan, which developed in the automotive industries significantly.