Ford is an American-born global company specializing in automotive manufacturing, design and development and is one of the top 10 companies specializing in this field in the world, founded in 1903 by Henry Ford in Michigan, USA, and ford cars are very popular worldwide because of their unique features. Ford started as a small company in Michigan to produce a few cars a day based on the parts obtained from other companies and ended up being one of the largest companies in the world where it merged and incorporated many companies, and owns shares and shares in other companies with an income of $178 billion annually, and is currently headed by William Ford, grandson of founder Henry Ford. 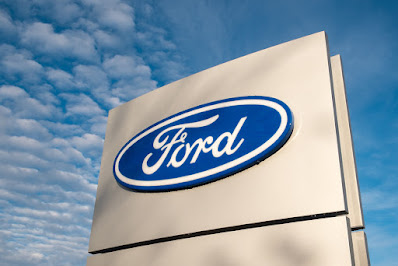 Ford has held many stakes in other car companies throughout its history, including 2.1% of Mazda shares, 15% of Aston Martin shares, 49% of China’s Jiajlang, and ford’s UK subsidiary for Jaguar and Land Rover between 1989 and 2000, but the two companies were resold in 2008 to The Tata Group of India. Ford also owned Volvo from 1999 to 2001.

Ford announced its suspension of its Mercury brand in 2011, which was founded in 1938 and was specialized in the luxury car industry.

Ford is the second largest car maker in the United States, the fifth largest in the world, and the eighth company in terms of annual gain among all U.S. companies in general and Ford is one of the leading car sales companies in the Middle East with a total of nearly a quarter of a million cars and its agents in the region are led by Saudi agent Al Jazeera Automotive Company.